A good story tugs at heartstrings, or gets the audience to do or feel something. Like the the foreign lottery, good content is often a great story. Here are a few tips to tell better ones:

Some of the best comedians make comedy out of the most logical points. Here are a few quotes by George Carlin for example:

The future will soon be a thing of the past.

It isn't fair: the caterpillar does all the work, and the butterfly gets all the glory. 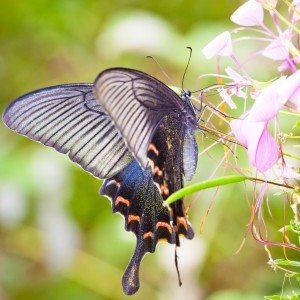 2. Learn how to transition

Whether you're telling a story in a talk or writing out the words, knowing how to transition from one point to another is key. ThisÂ seemsÂ easy if you listen to NPR, a professionally produced podcast, or if you read a lot of well-written blogs. But it's truly an art form.

A good transition fuses what you perceive to be true (your perception) with your next logical point. This tends to work because your perception of the truth can be creative (your story, photograph, blog post, etc.). But it needs to mix with an authoritative voice to transition smoothly.

It's why lyrics and music are so transformative:

You see, when done right, music brings us together, with the artist and the other listeners who get it. That's the job of the radio station, of the curator, to find tracks that hit us emotionally, touch something that can't be described, which is the essence of human life and connection.

Be honest with real stuff. The stuff that matters. When we're honest, we become vulnerable, which transcends self-interest. Don't rationalize decisions to make yourself look better. You know the truth. And the more access you have to the truth, the better your stories. Tell it. But…

It's not about being pithy. It's all about the pathy. Here's why:

Don't become a storyteller when you're going through a major life changing event. It'll be too cluttered with emotion. This usually requires sympathy. And your audience? They don't have time for that. But what they do have time for, and what they appreciate, is empathy. Empathy is vicarious experiencing of the feelings, thoughts, or attitudes of another. Whereas sympathy is a concern.

You must start by valuing yourself if you want to deliver value to others. Many people seem to know the cost of everything. Yet the value of nothing. Don't let this get to you.

Whipping up stories from scratch is a skill, an art, and a craft. Fight the good fight. Because despite what it may seem, the money is there.Â And you deserve to get paid fairly. Don't settle for anything less.

Tell-a-vision often dictates your dreams. What you consume has the power to transform thoughts. Be more selective about where you get your news. And what you spit back out. 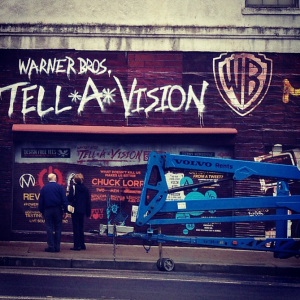 taken by yours truly

Watching television can create new ideas (depending on what you watch). Kim Kardashian and reality television are so popular because people don't typically want new ideas. If you notice, reality tv tends to tell you what will happen in the episode beforeÂ it even begins. What you're really interested in is how it all goes down. The interesting part is how it unfolds.

Putting a stake in it is a blessing and a curse. Which is one of the reasons why Generation Y is causing the Great Migration of the 21st century:

Generation Y wants freedom, not obstacles or anchors. So when it comes to where and how they live, they also exhibit a greater desire to rent rather than own.

It's good to take a definite stand on an issue. Because without an anchor, your story blows with the wind. It drifts, with no destination. It's like that run on sentence that's fun at first but then it becomes another word or two and it keeps going and you're not sure when it's going to end but you just want to. make. it. stop.

Putting a stake in it makes the sentence stop. And it allows the story to unfold alongside the stake.

Not everyone will like you. Don't take it personally. Just work on being a better communicator with every interaction. And follow your instincts. Don't worry about those that turn away.

9. The devil is in the details

The red fox jumps over the tall fence.

The fox jumps over the fence.

Which one gives the clearer picture? Don't leave details open to interpretation unless that's your schtick. Because the red fox becomes purple and it jumps over the invisible fence. You get my drift. 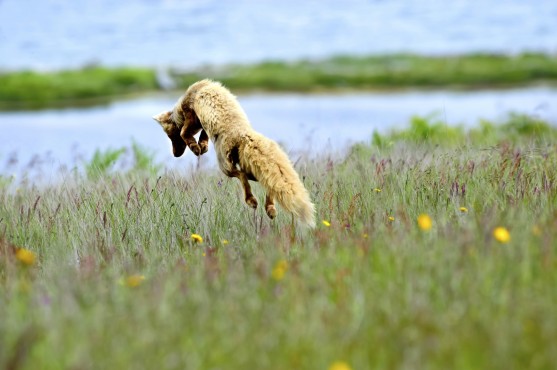 “Going viral” is a pretty bad idea for long-term success. Remember that the faster your rise, the faster your fall.Â Where is Rebecca Black now? Rebecca…who? Oh yeah, that girl in that blip in time.

Artists today constantly create, experiment, and test their limits. The good ones don't tend to focus on the day-to-day. Because there's a long-term goal in sight.

How do you tell better stories?

How to Cross-Pollinate Your Integrated Marketing

How To Understand Different Types of Marketing

How to Be Seen Online

Miss Metaverse on the future, technology, and robots

How to Skyrocket Your Brand to Success

6 Ways Hashtags Can Humanize Your Brand

How to Create More Opportunity

What’s Love Got To Do With It?