Whether you love to tell stories or listen to them, stories provide context to a person or company. Stories attract, engage, and convey authenticity in a way that facts alone cannot always provide.

But what happens when the story is told in a different way each time? As long as the end of the story remains the same, or the facts don't get misconstrued, the story actually becomes more interesting. And this is a good thing. Here's why: 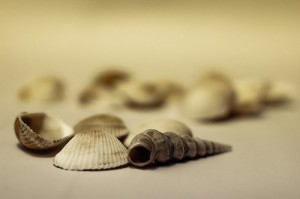 Let me tell a story

A little while ago, we had one channel to distribute the news of Sally's business. But today, the story needs to be written to target more than journalists. Why? People don't only get their news at 6pm on the television, or through the printed paper.

Multiple channels exist, with different types of people listening and consuming the story in various ways. It doesn't make sense to tell a story in a way that resonates only with journalists. Journalists think and process information differently to everyone else.

Sally's story needs a press release, because journalists need facts and quotes. Many journalists will want to talk directly with the source to get their own quote. They like to put their own, original twist on Sally's story. After all, it's how the story is told and why it's a story that makes it come alive, and what makes them journalists in the first place. 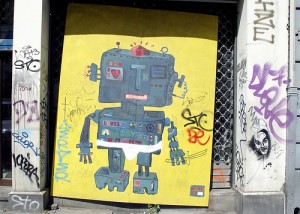 Well, it's great that journalists and the robots know about Sally. But what about the people Sally wants in her seashell store? What about the customers?

Customers want to support local business. But just because it's local, doesn't mean they'll be lining up at the door. Sally can:

On social networks, Sally's story needs to be succinct and share-worthy. Not only does Sally need to tell the story in a different way, but she needs to tell it in a different way for each social media platform. Sally might consider:

How Sally's story unfolds, and on what platform, is just as important as why the story needs to be heard. Sally's story is the core component. But the bigger set of tools and social channels is what spreads the message.

How else do you tell your brand's story?

What The Boss and Advertising Have In Common

How Ideas Lead to Success

Consciousness is the Modern Day Oz