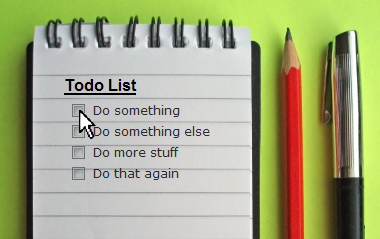 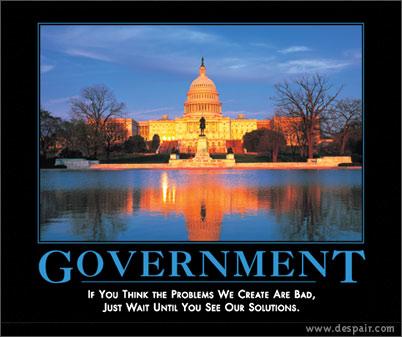 How to Use CES to Understand the Future

How Do You Measure Success?

Want to Host Your Own Podcast?

How to Listen to Your Art