We all have grand plans around this time of year. We're reassessing our skills and strengths, while creating new goals for the year to come. It's a quiet time to reflect, plan, and become a better person. But it all starts to sound like gibberish after awhile. Do this, don't eat that. Be like this, not like that. We're complex creatures, and only time will tell if we'll revert to our big, bad ways. Then we'll wait 365 more days to restart our grand plan all over again. 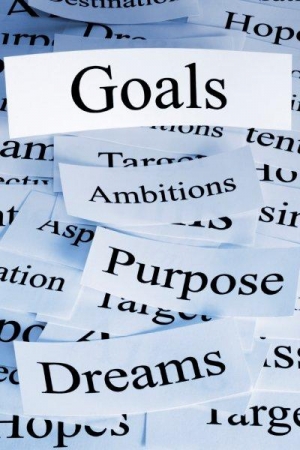 Resolutions grind my gears. Why? Because resolutions are a waste of time. They give in to complacency and the lizard brain. Not my style.

The truth is, we can create resolutions, or form new habits, at any time of the year. Sure, it's more socially acceptable to create resolutions when it's a new calendar year on January 1st. We'll have more support for about a week (especially at the gym). Then it'll dwindle. Doesn't this give us a greater incentive to make changes throughout the course of the year? I think so.

How do you become the person you want or hope to be, without setting yourself up for failure? Or worse, mediocrity? (Yes, mediocrity is worse than failure. At least we learn from failure). Here's a minimalist guide to creating an un-resolution:

Instead of a resolution, choose three words that embody goals. The good news? They can be anything. We can achieve the goals that these words represent at any point throughout the year. It takes pressure away from “sticking to a resolution” while providing the challenge of remaining true to our words. It encourages the formation of new habits. And new habits are stronger than resolutions. New habits lead to productive change.

Last year, my three words were creativity, connection, and mindfulness. I always want to stay true to my word, don't you? Let's see how I did: 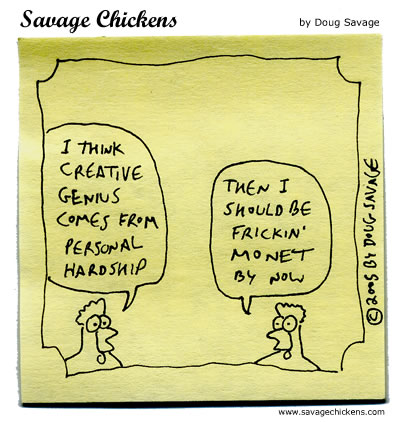 Creativity. I used to resist and fight against creativity. Or not know how to channel it properly. It was only when I gave in to my overpowering desire to create that things finally began to make sense. Writing became an outlet to channel my creativity. Thoughts no longer sit stifled. And I can be more real to my “authentic self” <buzzword alert> through creating.

Connection. I'm honored and humbled to have met so many talented folks. From DC to NY to Philly, I met new friends and was surrounded by greatness. The energy from talking to like-minded entrepreneurs and artists is priceless.

Mindfulness. Mindfulness is considered to be important in the path to enlightenment. Out of my three words, mindfulness was the most challenging for me. 2011 became the year of going back to the basics, in many different ways. It wasn't an easy year, but I somehow allowed myself to embrace the many challenges I faced. Mindfulness forced me to pay attention on purpose. I became fascinated with measuring success, or at least tracking it along the way. In turn, I became financially mindful by knowing every penny spent. I could have achieved mindfulness in many other ways. I still have some work to do with this one. Maybe I'll revisit in 2012? 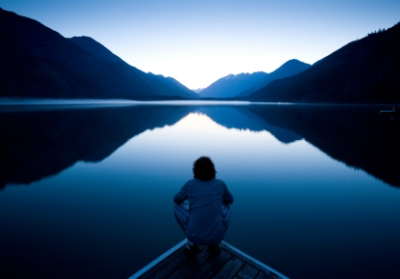 How do you set goals for the new year? Do New Year's resolutions work for you? Do you prefer to set an intention? Or do you like choosing words instead? Please leave your thoughts in the comments.

Episode 1: Jeff Pulver on being vulnerable and...

What Bill Gates Can Teach Us About Creating...

Does PR stand for Publicity Rut?

Why Good Marketing Spreads on the Internet

How to Win Influencers and Friend People

How to Be Loyal to Your Dreams