We all know that the world is ending this year. This means we only have 12 months to make it count. Whether you believe in predictions by the Mayans, Nostradamus, or don't believe in predictions at all, forecasting the future is fun. At least I think it is. Below are a few trends that started small in 2011 and will continue to grow in 2012:

1) The Rise of Wearable Electronics. From surgeons sending tweets from the operating room in 2009, to the rise of a mobile lifestyle, the intersection between health and technology is around the corner. Wearable electronics is about to reach mainstream consumerism. It's been quasi-mainstream for runners who want to pay $220 for the Garmin 405. But Jawbone's Up wristband is inexpensively paving the way at only $99. Only the Up doesn't just track your workouts. It tracks every activity you do. From how many hours of sleep, to how many calories consumed, this gadget is a data lover's dream. Think it's ugly? Me too. Spice up how it looks to make it more fashionable and prettier on the eyes. 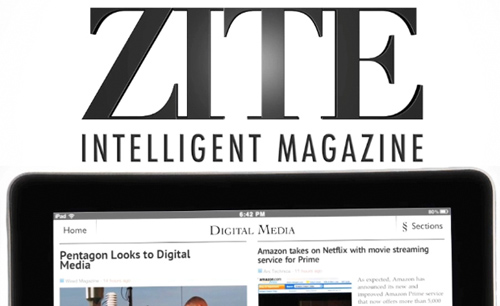 2) More Personalization of News. 2011 saw a loss of , from the average viewership the year before. Wow. People are no longer drinking the mainstream kool-aid. This means that we'll further find ourselves consuming what we want, when we want. Whether it's through streaming video, news via Twitter, or news on tablets, online news consumption will continue to increase.

Tablet news users also say they now prefer their new devices over traditional computers, print publications or television as a way both to get quick news headlines and to read long-form pieces.

It's no surprise that the iPad has revolutionized the news consumption experience. Take a look at this screenshot of the online magazine app, Zite. 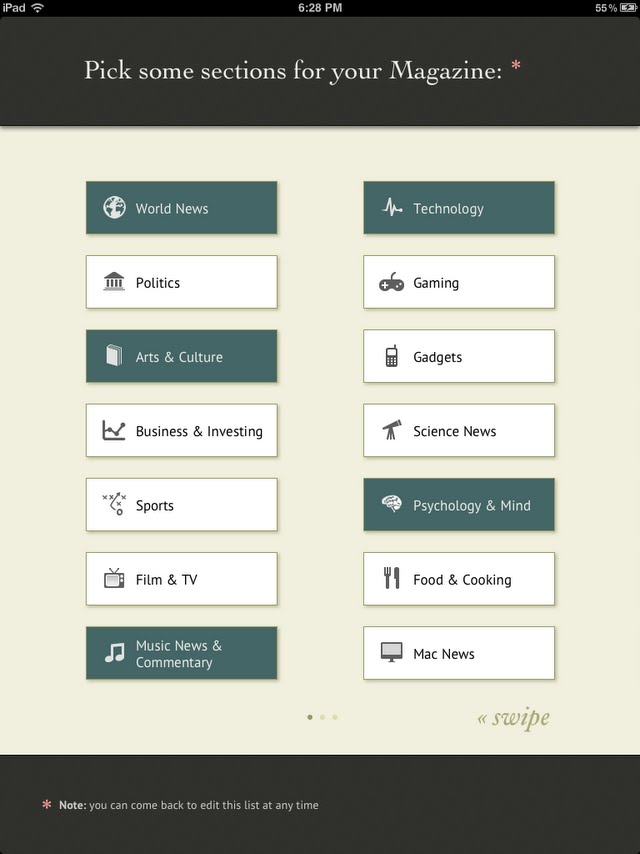 From World News to Mac News, users can pick and choose what topics they're interested in reading, with the ability to edit the list at any time. People want more control of their news consumption experience, and news creators are listening. I have a feeling we'll see a whole lot more of this in 2012. 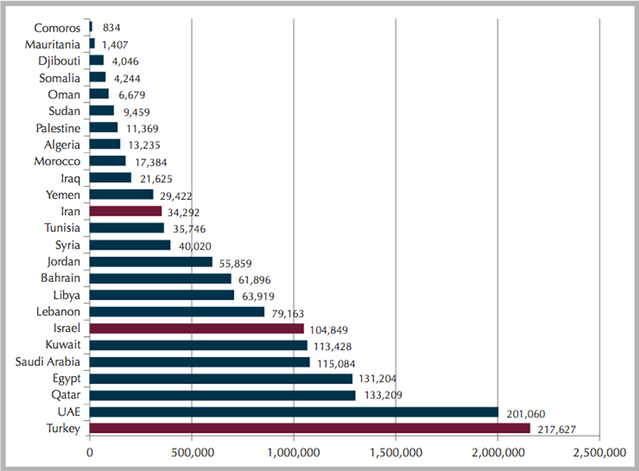 The sudden boost in Arabic tweets is also not a surprising change. Arabic content as a whole has continued to grow across the Web, as e-commerce, microblogging and social networks continue to gain ground in the Middle East. In fact, the past 10 years has seen a 2,500% increase in the use of Arabic online.

Twitter isn't new or sexy. But plenty of people, including media moguls, continue to hop on board.

4) Social design will become the norm, leading to the creation of alternate universes.

These three elements are already being used across multiple platforms and apps. Facebook is leading the force, showing just how much our news feeds and photos vary based on our community, conversation, and identity. How can this not create alternate universes for all of us? It will be interesting to watch how this develops.

5) Online conversations will more directly connect to offline behavior. Online behavior will continue to translate to offline impact. One way Foursquare connects online and offline behavior is through its American Express partnership. Another way that online influence is rewarded is Klout Perks, which offers select online influencers credit towards products they like. For example, I received a $10 Klout perk towards Zinio magazines (an app for magazine lovers) which I claimed in a heartbeat. Even though Klout fumbled hard in 2011 with transparency issues, I think they learned about its user base and will continue to dominate the social scoring niche.

Want an interactive interpretation for the future? Check out and add your own predictions with the future of computing in The New York Times. Warning: It'll blow your mind.

What Bill Gates Can Teach Us About Creating Content

Humanize Your Brand is now available!

How to Skyrocket Your Brand to Success

What is Embodied Marketing?